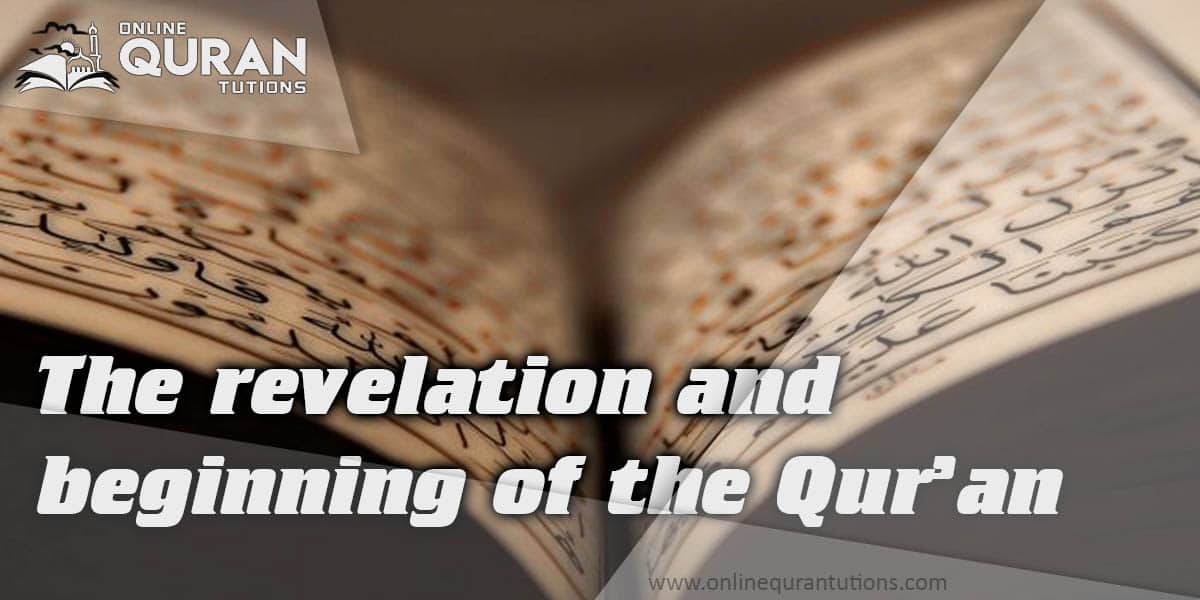 In Sahih Bukhari and Sahih Muslim, there is a long narration from Umm Al-Mumineen Hazrat Ayesha (may Allah be pleased with her) about the revelation.

۔ Read on! I said I am not educated.

۔ He grabbed me again and pulled me so hard that it hurt so much. Then left and said read! I still said that I was not educated. He pulled hard for the third time. Until the pain reached its peak then he left me and said

How did the Qur’an come down? Nazool e Quran

How was the Quran written?