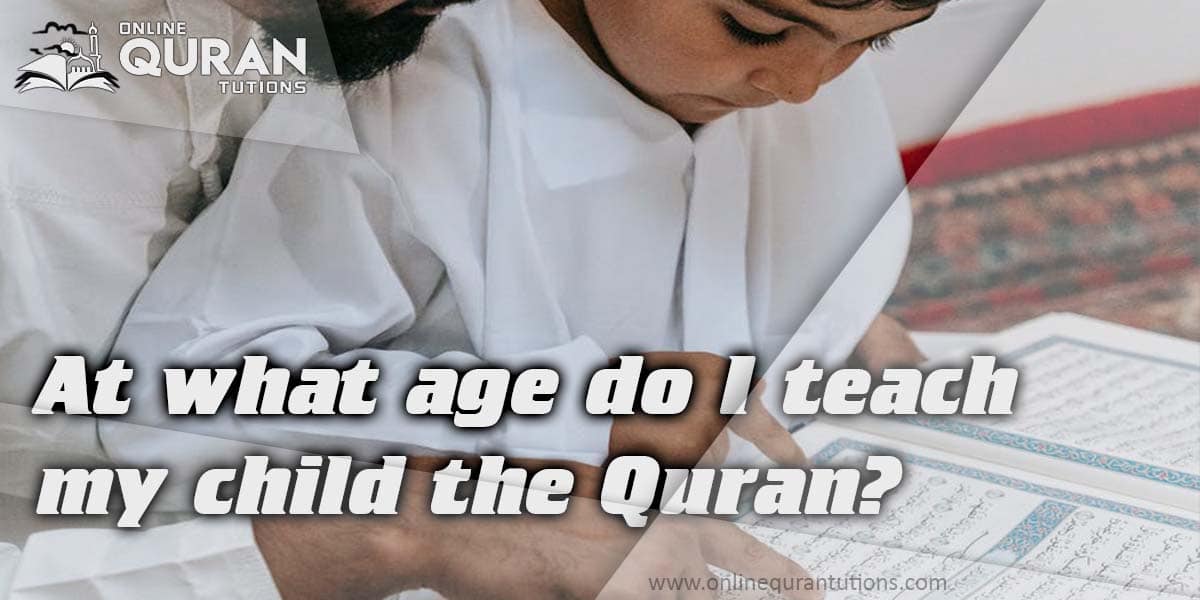 Allah Almighty speaks of the Holy Qur’an. It is unlike anything else in the world in terms of structure and purpose. Apart from the depth of meaning included in the verses of the Quran, the magnificent language of the Quran distinguishes it from all other texts, especially Arabic texts. The Noble Quran is considered one of the most respected books in the world.

Every parent hopes that their children can enjoy the Quran and Sunnah and pray five times a day. After all, we want to raise beautiful, loving children who love Salah who know Islam well and are interested in it. Many parents are divided between inculcating the Five Pillars of Islam in their children, giving them pleasure during Ramadan and Hajj, buying toys and great Islamic books, and teaching them Arabic characters.

The fact is that children can read the Qur’an and stay in touch with it from an early age.

Their children’s religious and secular education is in their hands. Children should be taught the Book of Allah, as well as the style of repetition and actual practice of the instructions contained therein. They should also be taught the skills of life and the basics of Islamic teachings, such as Aqidah, the oneness of Allah and His attributes, the Sirah of the Blessed Messenger of Allah (may Allah bless him and grant him peace), the basics of what is lawful and unlawful, Fiqh about Salat, fasting, and other matters. 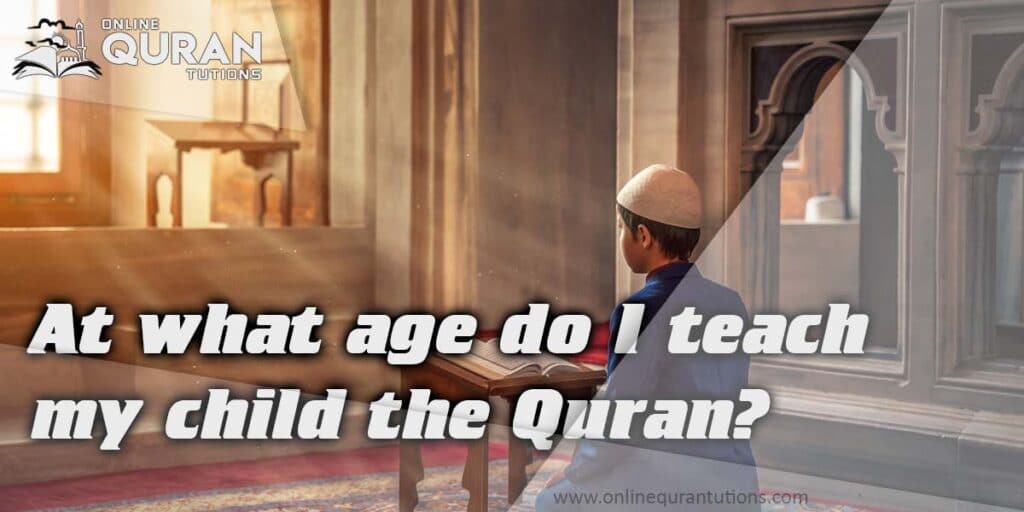 According to Islamic law, there is no set age before or after that when parents can teach or not teach their children the Qur’an and any other part of Islamic knowledge. As a result, the child’s mental faculties may differ. Some children seem to mature faster than their peers. Even if two children have the same age, a difference in their developmental skills is evident.

As a result, the parents of the child will have to make this decision. It is a good idea to start reading the Quran online at an early age if the child shows signs of wisdom and has a good memory. Especially since the child’s memory is very strong.

If a child has difficulty reading the Quran, parents should start teaching it when the child is older. Some children may be better at acquiring skills without memorizing them, such as good manners, the ability to complete household chores, and so on. Understanding social behavior and health behavior, with more technical aspects of knowledge, can be very beneficial to them.

Many people, however, believe that memory is more effective when practiced at an early age. There are many cases of seven-year-olds memorizing the Qur’an without any harmful consequences. May Allah give to this generation of Ummah the ability to understand, practice, and preach Islam, so that it may be a source of guidance for all mankind.

Start by telling your children a short passage about Heaven, prophets like Solomon, or a series of ants, all of which are mentioned in the Holy Quran.

How long does it take to learn one page of the Quran?

How can I learn Quran?

The Concept of Revelation of the Quran